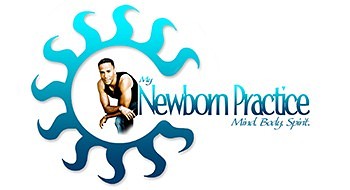 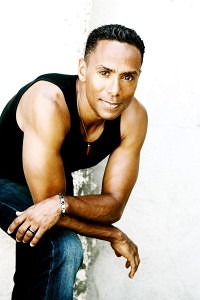 Born Phineas Newborn III, in Los Angeles, CA., on November 6th, 1963. Phineas’ father, Phineas Newborn Jr., legendary jazz pioneer was regarded by many as a piano genius. Click here to see more of him on YouTube. When Phineas was younger he knew at an early age that he belonged on the stage. Performing with the California Boy’s Choir, along side Lenny Kravitz, he began to perfect his talent. In high school, he started to study dance and two months before graduating from Beverly Hills high school he landed his first professional job. He was hired to perform in A Chorus Line . He was still able to graduate from Beverly, where he had attended with other notable artist’s like Nicholas Cage, Lenny Kravitz, David Schwimmer, Gina Gershon, Johnathon Silverman & Crispin Glover, to name a few. After doing A Chorus Line he was cast as “Adam” (aka “cupcakes”) in “Breakin‘ the movie”, which is still enjoyed today as a cult classic. (for resent interview click here)  He went on to perform in Cats in Los Angeles, for a two year run. He then began to teach dance and travel the world. He has taught in Germany, France, London, Sweden, Japan, New Zealand, and Canada, as well as top schools in Los Angeles and New York . Some of his students have gone on to perform and or choreograph for artist’s such as Michael Jackson, Janet Jackson, Prince and Brittany Spears. He has choreographed and or performed with Gladys Knight, Prince, James Brown, Kathleen Turner, Danny Devito, Seal and Lenny Kravitz to name a few. He has also been seen performing on the 69th Annual Academy Awards, in movies and numerous television appearances. Later he was cast in the U.S. Premier of Ragtime and then moved to New York to be in the original cast of Aida on Broadway.

He has a beautiful daughter, Zaya, and a wonderful partner, Boon, who he devotes his life and love to.

You can be your own miracle!

I did everything possible to confront my experience and overcome these challenges. Check out the video.
BY Phineas Newborn III
COMMENT 0